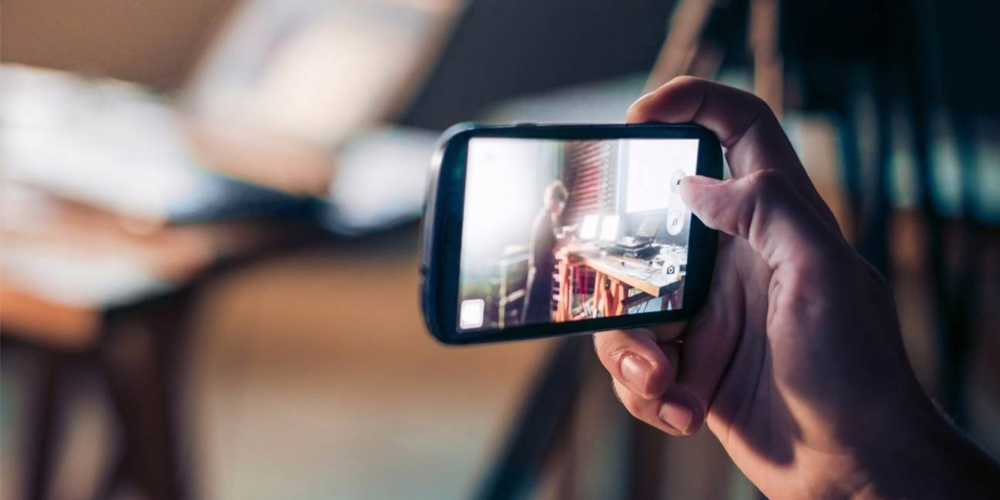 Facebook’s Live Video punch is so staggering, that it may actually send YouTube on its’ way to the first stages of irrelevance & soon.

I’m not forecasting a knock out punch here, but I’m not saying it won’t land either.
How in the $#%#@ could you even propose that? Well, try to read carefully.

…skip this mini-rant for the goods…Hyperbolic statements; the superbolous world we live in… I hate it.

I try not to get sucked in. I try not to speak with end all statements. I’m a hypocrite as much as the next person, as most of us find ourselves using terms like always, never, best, worst, ever, etc. far more than we should for an average day.
Rant over… let’s get to the point…

Awesome… So What’s the Big Deal?

No. It’s not just another new update. Perhaps discovering this link by myself (with no media influence) thanks to a simple in-app push notification, is what caused me to jump into a double rainbow forecast fit (you nostalgics can thank me later for that link) – anyway – having developed a few successful technologies & now working closely with some of the top video experts in the world – I think you’ll catch the bold vision I see ahead: Facebook’s new, browseable Live Video app has the UX/UI to potentially CRUSH YouTube, Periscope, etc. by delivering CURATED, live content directly to their BILLION DAILY USERS.

Huh? In other words, Facebook’s new LIVE VIDEO around the world is badass.

The likelihood to fail is far greater than the likelihood to succeed. Duh. So it pisses me off when tech companies feel like they’re revealing some great truth by focusing on potential failure. Nonetheless, it deserves a mention that Facebook still has an uphill battle in this near-lightspeed race. Afterall, this has become a world where “head starts” mean very little, especially in terms of features or apps.This new app could be crappy, copied, stagnant, or simply ignored. In any of these cases, Facebook’s Live Video could fizzle into a short shelf life or simply another second rate YouTube alternative for those that always seem to be on the wrong side of technology (see Blackberry Devices, Windows 8 users, etc.).The odds may not forever be in their favor – but 1 billion daily users are, so let’s take a look at the global impacts of Live Video.