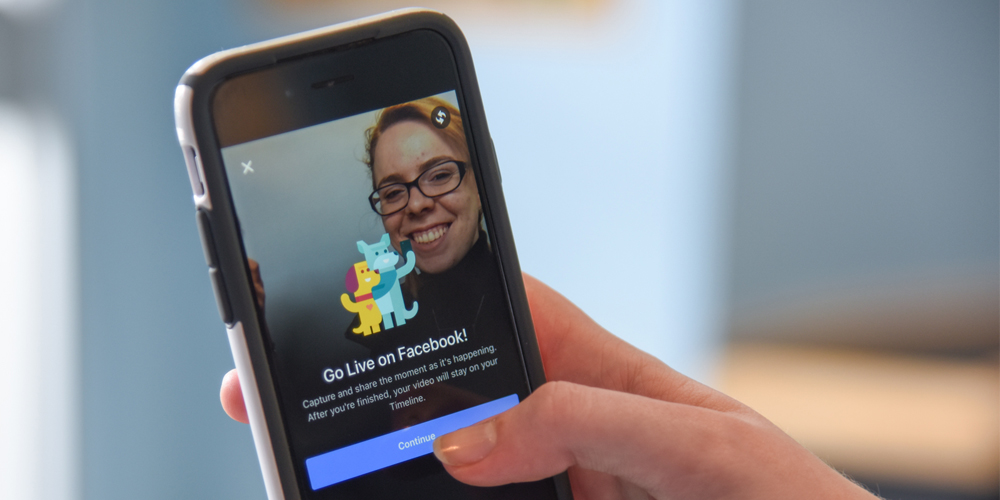 MORE ON THE WORLDWIDE IMPACT OF LIVE VIDEO…

It’s not all going to be peaches & roses, but the good should outweigh the bad – so long as good people are more prevalent than bad people in this world. Wealth distribution should continue to improve. But will new elements of crime arise? Yup. Will America lose a sense of shelter from trials and adversities that many developing countries are forced to face every day? Most likely. Will the media manipulate & exaggerate these problems & events to create drama & scarcity in order to sell more ad space? That’s their job. But again, although good news doesn’t make the news, I believe more benefits will come from Live Video than despair generated.

Street Performers Will Learn to Monetize Their Skills & Reach the Big Stage.

It’s interesting. I was in Vegas just 2 days ago watching a street performance by a small, talented team with a great message. They weren’t blessed with my business talent but preached their message with a heart of gold:

“… on a serious note, we’ve made fun of a lot of racial ethnicities today. We tell racist jokes because we think racism is a joke. There’s one race, and that’s the human race.” – Mosquito

Performers like Mosquito & his gang of good-natured kids trying to live their dream, will have the opportunity to showcase their talents worldwide. They now have a podium where they can be judged by the masses regarding the value of their work.

The route to making money through video just got even easier than it already is. I mean come on… if an 8 year old can already make over $1 million per year by uploading videos, many more under-priviledged individuals will have an even greater chance thanks to even easier mediums. This will bring opportunity to not thousands, but millions of individuals world wide.

Video is playing a key role in helping our world grow closer to income equality – and not by forcing the rich to give up what they work for – by providing the less fortunate with a stage & a microphone. It’s much harder to ignore poverty when it stares you in the face & can speak to you freely. Just ask the guys at Living on $1 a Day.

I hate to chuckle at this thought – but parents who are too hands off with their children & simply throw a tablet at their kid to keep them out of their hair may soon find their child not only just not talking to them, but refusing to learn their home language. It would not surprise me in extreme cases to hear stories develop about children learning to attend language classes through Live Video in other countries.

Naturally, this can lead to developing friendships & a strong love & connection with their new live peers & teachers. Scenarios like this play out all over the country with our current language where children abandon their roots in appreciation for greater inclusion in a society they simply wished their own family was providing.

Inclusion Could Lead To Healthier Esteem.

Once again, it’s easy to point at the negatives of technology, but on the bright side, Live Video can lead those who live remote lifestyles to feel included and noticed. Staving off loneliness can lead to a reduction in depression & an increase in stimulation, self-worth, healthier relationships, professional guidance, and so much more.

I’m sure video bloggers around the world have already begun streaming live 24/7. Who knows… maybe some day I’ll even just film my entire workday. Sounds creepy. Maybe that nightmare comes true & I really do get stuck in the Truman Show (see Phobia).
Don’t underestimate YouTube’s power to counter punch.